The new method for oil-and-gas deposits forecasting is based on the main milestones of the concept of the abiogenic deep genesis of hydrocarbons. This concept recognizes that petroleum is a primordial material of deep origin which has been erupted into the crust of the Earth. According to this concept, hydrocarbon compounds are generated in the mantle of the Earth and migrated through the deep faults into the crust of the Earth where they have formed oil and gas fields in all kinds of rocks.

O Sivalneva, A Postnikov, V Kutcherov, M Tuchkova, A Buzilov (2021). Structure and Composition of Basement and Sedimentary Cover in the Southwestern Part of the Siljan Ring, Central Sweden: New Data from the CC-1 Drill Core (preprint).

YI Pikovsky, MP Glasko, VG Kutcherov (2017). The block structure and the presence of oil and gas in the Siljan impact crater Russian Geology and Geophysics 58 (2), 199-205.

Description of the method 4CASTING.pdf 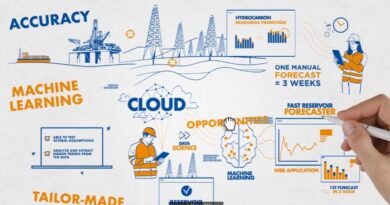